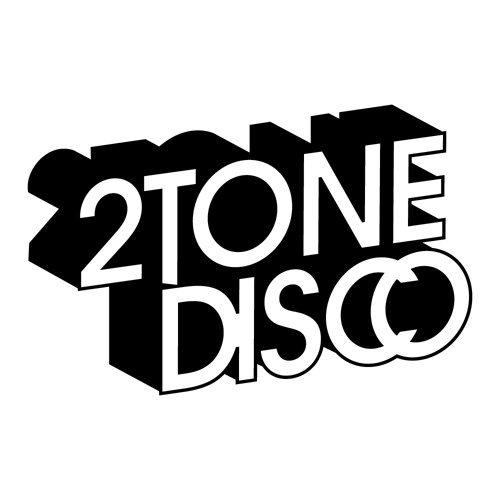 Here’s another awesome track from ‘2ToneDisco’. ‘Glimmer’ is a collaborative track with an artist known as ‘Dreamcasts’.

Comparing ‘Glimmer’ to my previous review of 2TD’s track, ‘Headset Radio’, it’s a more melodic track, featuring some extremely jazzy & waltzy leads inspired by certain studio Ghibli soundtracks (e.g. My Neighbour Totoro). It even almost feels like you’re flying through the skies of an anime, looking down on the beautiful. ‘Glimmer’ is also focused on its music & melody rather, than it’s energy & beat like Head Set Radio, which relies more it’s vocal hook. Ultimately, Glimmer is a wonderful, bright song, with lots of charm & good vibes.
To hear Head Set Radio & my review, Check it out here!
~ 2ToneDisco ~
Soundcloud | Facebook | Twitter | Spotify 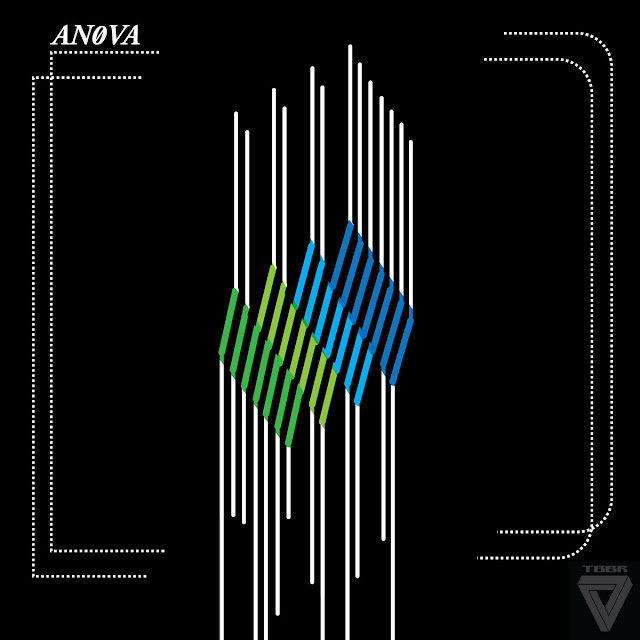 After a week hiatus moving house, I’m back with another review. This time it’s the highly EDM album, ‘Double Density’ by An0va (released through ‘The Base Bit’). I’ve come across An0va before, having previous featured his music on the Chip Bit Sid Charity Compilation last for ‘Superbyte Festival’. Double Density’s style is completely different from An0va’s previous music, relating more to the genre’s of UK bass, Jungle & Chicago Footwork. Throughout Double Density, An0va uses an Amiga 500 (its soundchip generally seen in the likes of the demoscene) as well as a Technosound sampler card to create the music.

The album opens with one of it’s signature tracks, ‘GON GET GOT’ and is more based around Chicago Footwork music, basing the meat of the style around the rhythm, utilising claps, clavs & clicks whilst sampling various sounds, including what sounds like, ‘Homer Simpson’. What’s interesting about ‘GON GET GOT’, is that you wouldn’t think that the sounds came out of an Amiga 500. This is down to An0va focusing on the rhythm and less on the synthesis used on the amiga.

Another cool track from ‘Double Density’ is MOD SQUA and instead of focusing entirely on the rhythm to drive the song. It goes back to basics, using a hook of chords & synth, being the only track which does this throughout the album as well as the only one written in major. Because of MOD SQUA’s hooks & melody, it acts as a glue which holds the track together, whilst the bit-smacked sound of the keys holds the retro vibes of the Amiga.

An0va’s Double Density is an incredibly unique album, and pushes the terms of demoscene music, as the chiptune community is generally pushed forward by the use of LSDJ. It’s also good to see more rhythmic music instead of music that focuses on a melody. 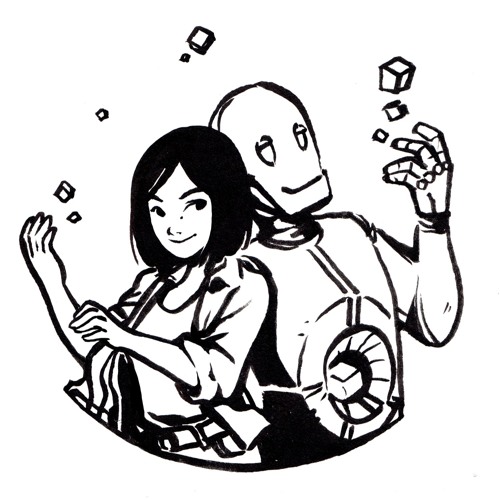 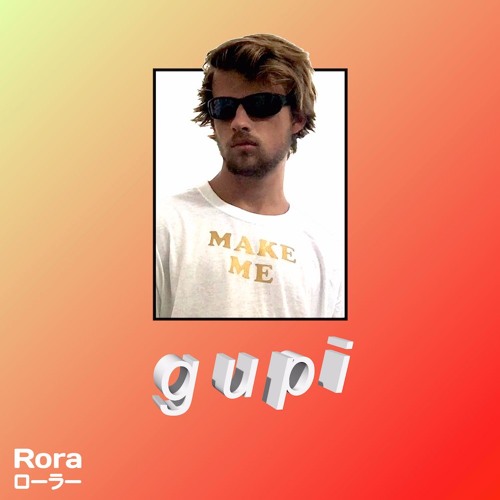 Literally came across this track, as soon as I opened soundcloud. Thanks to Smoothy Tunes for reposting it, because I haven’t heard anything like it.

‘Make me’ starts off with an incredibly bitcrushed & melodic trumpet, until it’s quickly lifted by the use of punchy bass & tip tapping percussion. Gupi takes hyperpop & edm, and brings it back a step, minimalising it whilst keeping it’s cheeky charm. It’s a shame this didn’t come out in the summer; it would definitely suited my jam. You can buy ‘Make Me’ via itunes. Finally Check out RORA team; they’re releasing some fantastics jams atm.