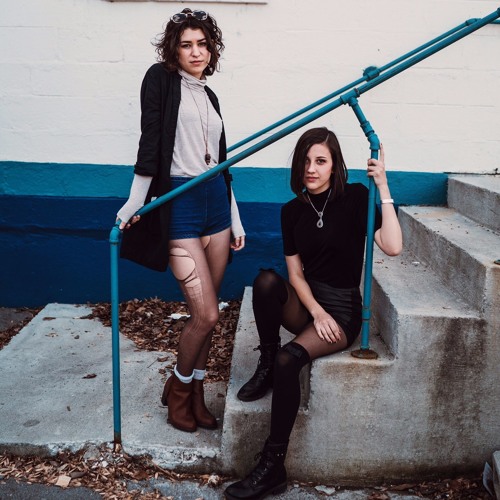 I was recently given this song to listen after writing about Rick Sakura’s song, Kawaii Sneakers. Singlewave is the latest song from Sondar, an electropop duo from Nashville.

I’m given quite a few songs through hypem, this tune however this tune really rang through my ears. The constant chilled atmostphere throughout the track is sublime, yet the 2nd half of Singlewave is completely different from the 1st, with more focus on the beats, synth keys and a male vocalist. The choppiness also gives the track such fantastic rhythm to what is already a funky tune. 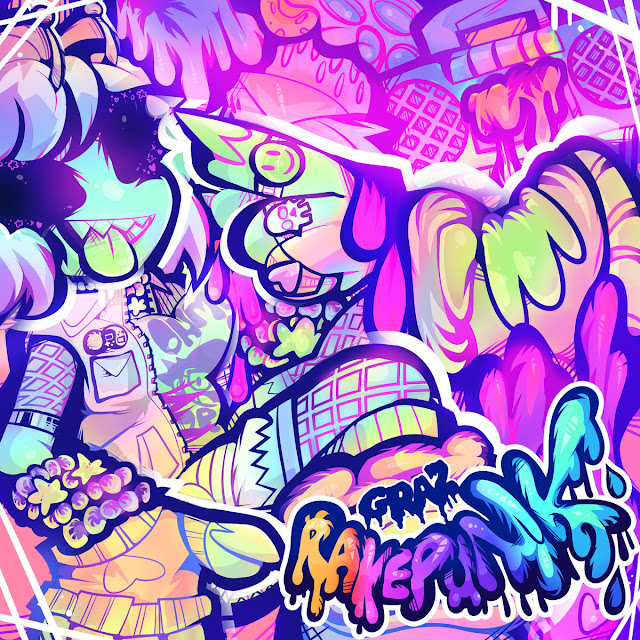 I thought I’d wait till I got the CD from Cheapbeats before I review this gem. Ravepunk is the latest album from Graz, who both owns and runs Ravertooth Tiger, an EDM net label. Residing in Seattle, Washington, Graz has been part of the chiptune scene almost 10 years and has racked up a huge repertoire of music.

Ravepunk takes everything that is good from the sound of LSDJ and puts it up into the hardcore factor, with the bounciness of each beat flying around every track.

The album opens up with ‘Dayglow Brighter Than Your Future’, immediately blaring out with a high pitched lead. Accompanied with a number of crazy sounds from saw waves to arpeggios, the track straight away shows off Graz’s knowledge of sound design on LSDJ. The bounciness of the beat really comes through perfectly, namely from the sporadic drums, whilst the chorus is also epic, being able to instantly kick off a rave.

Although ‘Dayglow Bright Than Your Future’ sums up Graz’s style for Ravepunk brilliantly, the rest of the album adds a further punch to already ‘ravey vibes’. One such track is ‘Dragoon Underground’, as it’s probably the craziest song off the album, namely down to its huge drops & chipstep breakdown, courtesy of the WAV channel.

One last tune I’d like to include on this review (although this is pretty hard as the majority of the album is sound) is ‘Astrolab’, which has some fantastic use of the WAV & Pulse channel in such a way that it sounds like I’m listening to a Crash Bandicoot level! Some serious rave overdrive from what is already one crazy cool album, and if you love getting pumped up, then definitely get Ravepunk.

Finally I’d like to thank Cheapbeats for releasing fantastic new material, as I’d had never found out about Graz if it weren’t for the Record Label, chiptune wouldn’t have much of a label platform to be heard! Check out their music, because they have released a lot of good stuff there! 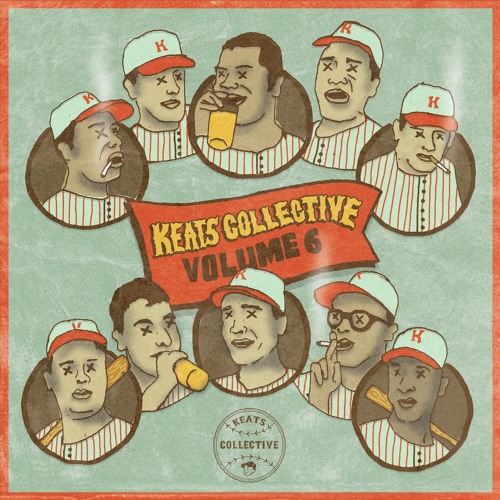 I have always been fan of Timid Soul’s music ever since I first heard his Bubblefunk EP last year. The blend of electronic funk mixed in with glo-fi & little bit of chiptune is always something one can enjoy.

Timid Souls latest track, ‘Blurry Valley of the Dolls’ was released a month ago for Keats Collective’s annual compilation, Vol.6 and is the epitome of electronic funk, taking inspiration from such music as Michael Jackson, Chic & many other funky specialists. There are so many fantastic little things in ‘Blurry Valley of the Dolls’ that they come together to make one solid, amazing track! It’s sound is smooth throughout, playing chilled out vibes, whilst feeling fresh & funky at the same time.

If you love this, check out my review of Timid Soul’s previous album, Bubblefunk EP. 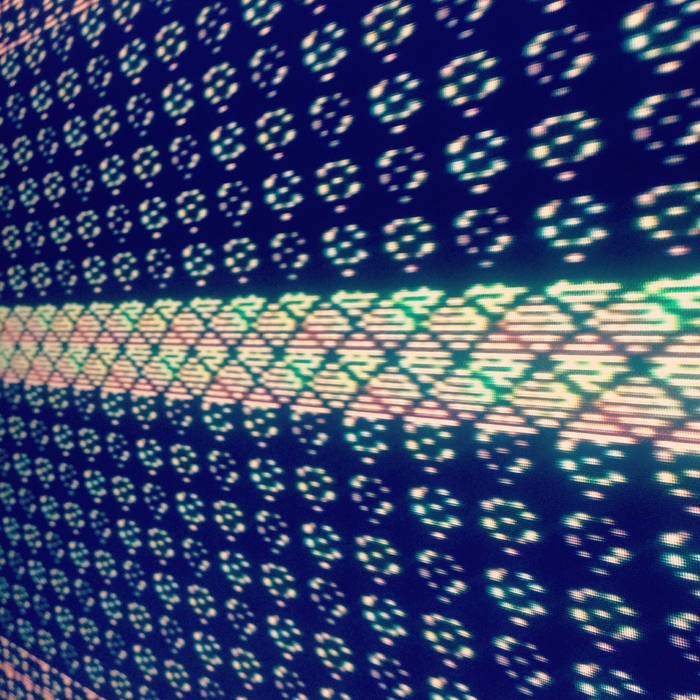 Last year Paladin Shield released, their self titled EP, it showcased their brilliant, droney, 8bit style. Since the release, it has garnered them a lot of popularity, so much that they’re on par to release an album with Data Airlines Records this year, with a lot of people including me, looking forward to it. We don’t quite know when this’ll be however, so they released ‘The Lost Chronicles’, a two track EP with previously unreleased songs.

The first track, ‘Cloudy Face’ kicks off with a highly energetic & experimental instrumental, going into a very catchy hook at 0.24. Paladin Shield have always been very good with the instrumentals, as you can see that in their previous self titled EP. The vocals start just after a minute into the song, and are extremely mystical, especially with the harmonising humming. It’s extremely brief however, going into another brilliant instrumental. ‘Cloud Face’ is ultimately something which Paladin wanted to experiment with, bringing Prog rock into the mix and further define their music style.

The final track, ‘Winter Glow’ is a song going back to their tried & tested sound. It’s starts immediately off with a watery arpeggio, whilst the bass is punched out & a square sound lead wanders over the top. The vocals have always been top notch, but they seem to really punch even further, with the distortion & echo added for effect. This is taken to another height with the chorus, as you can really hear the raw emotion being bellowed out. I’d say ‘Winter Glow’ is the best song I’ve heard from Paladin Shield so far, with the producing & thought on the track really coming through.

Although these are tracks that didn’t make it into any of the EPs, I’m really glad they decided to release them. Both are unique in their own way and really hype up what Paladin Shield’s next album could be, and I’m looking forward for when that day comes!

To catch up on their previous album, Check out my last review!