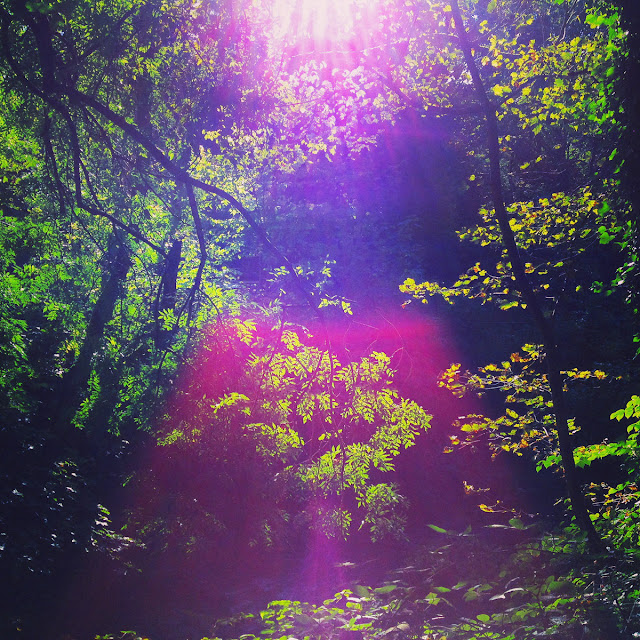 This was a post written by my mate, Jimmy Clarke, and is the first time he’s listened to chiptune! Please give him a warm welcome!

Leaving Home by Breakbeat Heartbeat, is the first ever chiptunes album I have listened to, so I am writing this from a completely new perspective, I apologise if I misplace or misuse any technical points. My initial worry was that the genre would be too far away from my usual indie/rock listenings, that I wouldn’t be able to appreciate it.

However this was not the case, Leaving Home is a beautiful blend of nostalgic inducing technical notes, along with more traditional instrument and composition styles, a merge I thought would be too harsh and forced, but yet after a few minutes I’d forgotten this was new territory.

Each song completely immerses you, and gives the sense and flow of a well crafted story, at no point does this album or it’s songs within feel repetitive, this album is very mellow and makes for a great atmospheric and calming experience.

Leaving Home
The first song on the album is the title track, instantly the song wraps you up in a warm cuddly sense of security, before breaking out in a more exciting adventurous beat, so in terms of telling a story, it is aptly named, the pace is slow and calm, setting the tone for the entire album.

Grey
Grey is a slightly quicker chirpier tune, the sounds intensify and pack more of a punch, drawing you further into their world, when kicking in after the intro, you are presented with a wonderful sounding recreation of more traditional instruments reimagined in this modern medium. It is a very enjoyable and catchy tune!

Delta
Delta is a more suspenseful song, building up with a very symphonic and cheerful introduction, once the song settles in, the strings transform into their modern counterpart though at this point it is becoming harder to differentiate between the two as my mind is fully settled in and accepted this new genre.

Alone
I am including Alone as it is the most different in the album, it takes all that Leaving Home has built up and adds an intensity and speed that whilst not being out of place makes the song one of the most stand out ones in the album, the higher octaves falling into deeper undercurrents help establish a song which is hard not to appreciate.

Leaving Home, on a whole is a genuinely wonderful album to experience, any fan of the genre could happily use this as an introductory tool to get others to understand their passion, and seeing as the album is free, there’s no excuse as to not donate to ensure the artist keeps up the good work! 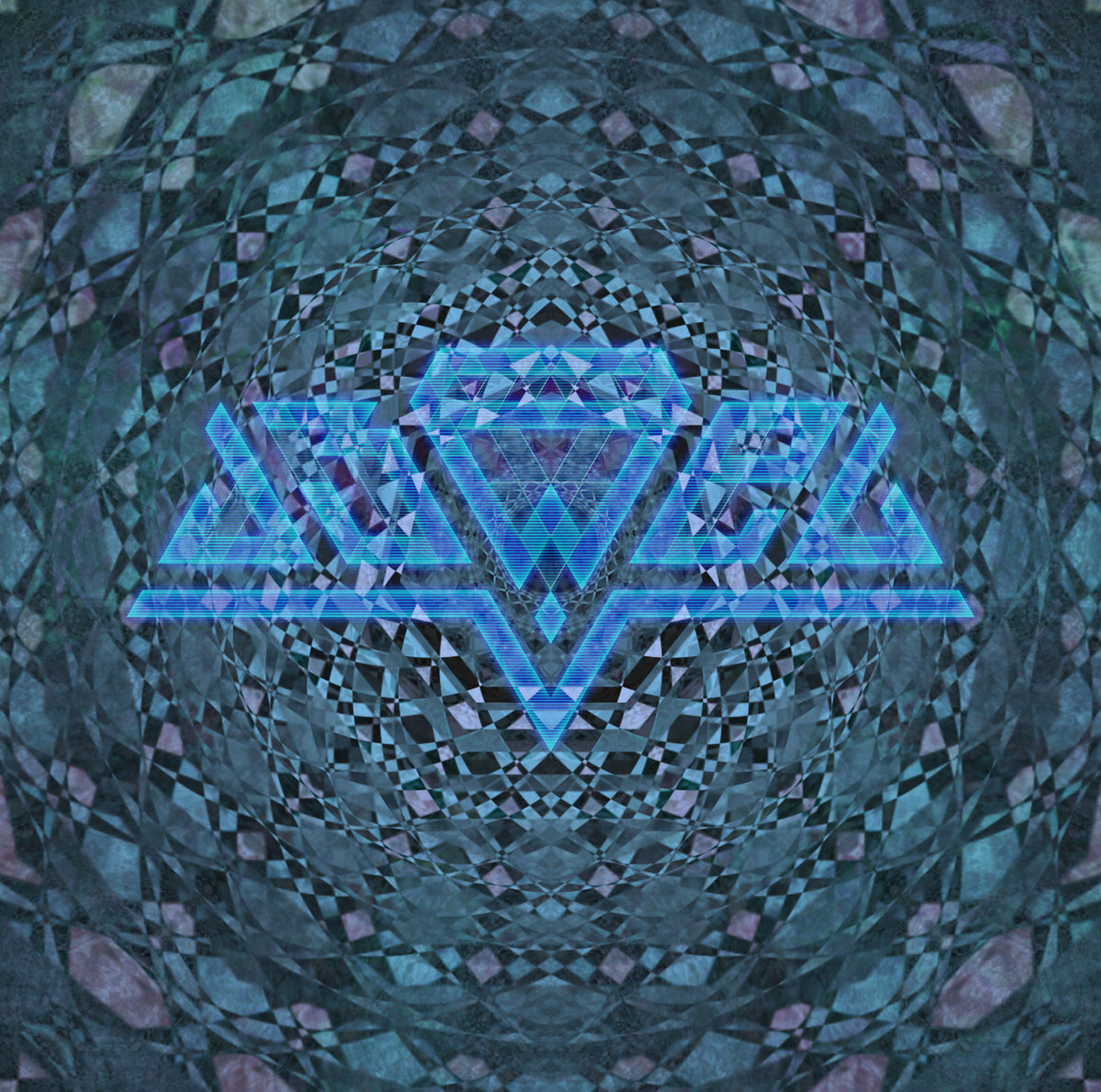 If you want to follow for more chip bit sid see below:
Twitter
Facebook
Sick of This marks J3WEL’s debut via international label CheapBeats and it’s clear from the outset that he’s out to make an impression in the Chip scene. He’s certainly spent time honing his LSDJ sound design and instrumentation as despite Sick of This being developed entirely using a Gameboy, his bass-heavy sound is thick and full with very little of the muddiness that can result from taking the 1989 handheld beyond its original purpose.

The EP begins with Acid99 and this certainly sets the tone for the record with a gradual, tense build to a bass that initially feels like it might dominate the mix, but it soon evens out once the instrumentation develops. Custom sample work is something I feel like I don’t see very often in LSDJ composition but Acid99 uses them sparingly and to great effect. The staccato melody that accompanies the latter half of the track is considerably different to what most chip music.

I Hate You is the second track in, introducing a little more of a melodic lead that’s catchy almost but not quite to the point of thinking I’ve heard it somewhere before. After a big, aggressive drop the melody’s repetition is broken up with heavy growls that intensify up to another rhythmic outro using quick, arpeggiated stabs; living up to its name, this one’s all about getting all up in the listener’s face. My only complaint is with this track coming in under 2 and a half minutes, it’d be great to hear this developed a little further as compositionally it’s one of the most interesting out of this four-track EP.
Tripping is a smoother ride as we pass the halfway point, starting with a neat, melodic hook over the familiar heavy bass. This builds into a downtempo middle that feels rather chilled despite the glitchy growls emphasising the end of each bar and the choice-worded vocal sample. Tripping is over a minute longer than I Hate You, but it feels like it could use an extended version to really make the most of out each section. It’s definitely very listenable but it’s over a little too soon, with just a hint of a beautifully chilled-out chord arrangement in the outro that I’d love to hear worked into a full track some time.
The final track on the EP is Cut Throat, which gets back to business with a tense, rhythmic build-up to a dense, complex display of J3WEL’s skill with LSDj’s wave channel and pulse tables. As with the majority of the record, the pulse-channel melody that people might expect from an LSDj artist takes a back seat in favour of rhythmic noises and effects that stay just the right side of dubstep and downtempo EDM. The track ends quite abruptly, which is only emphasised by the amount of energy in the rest of the track. I feel as if this is another one that could have been developed and extended by another minute or so to bring the EP to a more natural-sounding close.
Overall, I’m very happy with this EP, especially for a first release. Each track is well balanced, channelling aggressive, stompy rhythms and growling bass with melodic touches that make them very listenable through my headphones as well as hitting hard in a live setting. The only thing I could say is that a couple of the tracks feel a little short, but what’s there is top notch, well worth the $4 digital price tag and then some!
If you’d like to hear this EP for yourself, it’s available at Cheapbeats for:
$4 digital or $8 physical
Don’t forget to follow J3WEL on facebook and twitter. 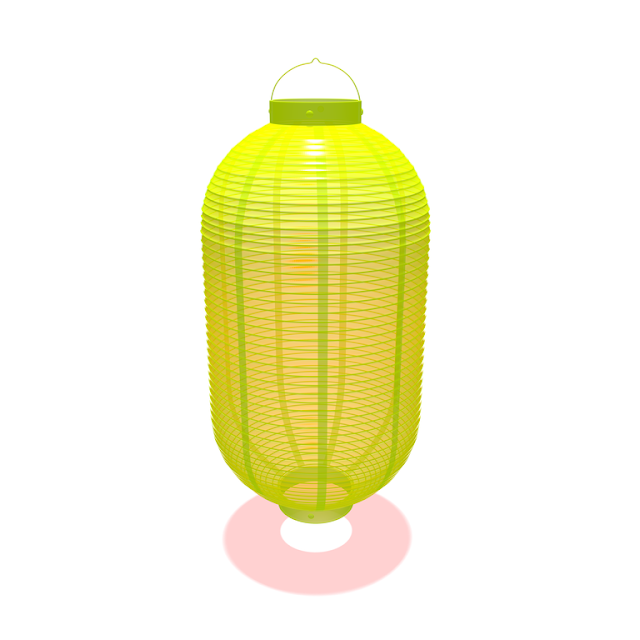 Today’s review is an exciting one. This past week I was given a copy of MR Cheapshot’s latest album, Nano. For those who don’t know him, Cheapshot is the owner Cheapbeats, one of chiptune’s biggest music labels, and a respected member of the community. As well as this cheapshot also resides in Japan, (although he is British) with a lot of his music based round it.

The first song AJIWAI comes in straight away with some serious good beats & thumping keys, as well as shimmering arps to let you that the gameboy’s classic sound hasn’t been lost. The thing I really like about this track was the bass, especially towards the final minute of the tune. It’s extremely jazzy and goes incredibly well with the drums as well as the punchy, rhythmic lead. You can essentially create an entire song using that sequence.

Giddy comes right after AJIWAI and is led by some real cool & strange leads, packed with so much punch, you could damn well down RYU (perhaps not haha, but it’s still pretty awesome). It then opens up for some fantastic piano keys. I also really enjoyed the echo that comes off from this sequence, as it really lends itself to the rhythm and helps add further sounds over the top.

MEISOU is a cool tune which starts off with some real wet and drowned out keys Its then slowly pushed along by the bass and beat, reaching a crescendo at 1.40 and then building on it further. I really love all the different sequences through MEISOU, especially the bridge which features a nicely delayed melody which compliments the overall song brilliantly.

The final song which is my favourite off the album, is SUIKA WARI and is completely different in its sound, using both major and minor music in the mix. It really shows that you don’t need to have a set structure to follow when it comes down to music. I also really love the progressive turns it makes through out (for example, as said before switching from major to minor) but its primarily the huge turn a real funky tune at 2.40, which will definitely get you dancing to it.

Cheapshot’s Nano is a fantastic album and really shows how much Nanoloop has come along from its days a sequencer for the gameboy. A lot of people generally use LSDJ for the gameboy, however its seems Nanoloop has really made traction when it comes to the GBA, with artists like Henry Homesweet & Cheapshot really showing what it can do. It makes really want to go out and finally start experimenting with Nanoloop. 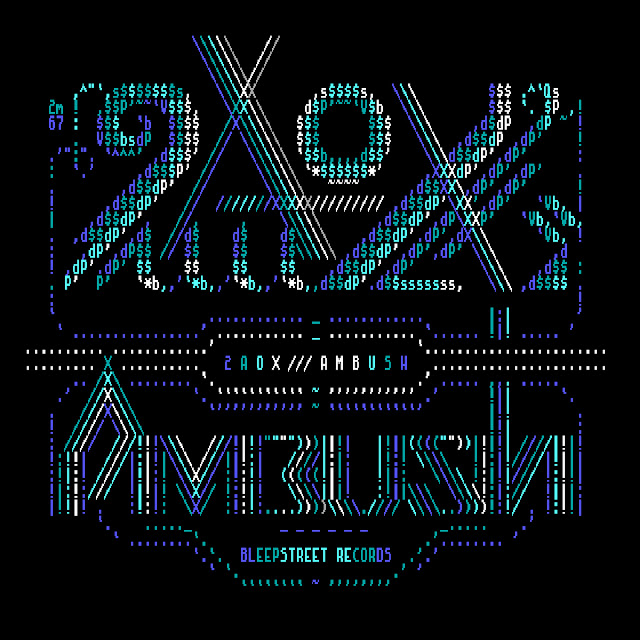 2A0X is other alias of Henry Homesweet, who pursuing different styles & forms of chiptune music, whilst using various eclectic instruments. If you haven’t heard of Henry Homesweet (most people have), he is a popular artist from the United Kingdom, specialising in house & techno chiptune. His last released EP, Luke’s Atari, was the critically acclaimed and a big favourite of mine. To catch up, here’s a little taster of Henry’s music through a music set:

Getting back to 2A0X, his latest release reviewed is called, Ambush EP, and is full of experimental, bright & archaic jams, over drums of a Roland TRT-808. Right off the bat this is completely different from Henry’s definitive sound, with a lot more distorted vibes layered over each other to create an eclectic beat.
Ambush is the first song on the track list and lifts this EP off to an amazing start, with its leads playing with a staccato style, whilst the drums subtlety come out underneath. The bass is very quiet throughout the song, giving its bright and & punchy style. Ambush is a welcome change from the usual bassy electronic style that comes from chiptune, and sets the tone nicely for the EP.
The next song is a remix of Ambush from Dion Blaster (a reference to the snowboarder from 1080 for the 64), is a fantastic remix to include on the EP. It does everything what Henry does extremely well in Ambush, but includes some fantastic distorted beats, samples and brilliant hollowed, squared leads. It’s structured very nicely, playing more powerful leads till the end. This is has to be my favourite remix, and will be for a long time!
$4020 is a hugely experimental track is features some real distorted sounds under a bright & rhythmic lead. I love the drums through out the track as they really work with the leads, and remind me of some those old school 90s beats you get, such as Technotronic’s, Pump up the Jam.
The final song, pAPU takes experimentation further by adding some funky beats along with some real static and distorted pitch shift (with wah included). This feels as the most experimental song out of the entire EP, due to the so many different unique sounds going into the song.
Its nice to hear Henry taking his music style even further but under a different name. Luke’s Atari was only released last year, but I’m already starved for a new release. However after hearing Ambush EP, its obviously his next material will be really raising the bar in the future of chiptune.
PICK SONGS
Ambush & Ambush (Dion Blaster’s Remix)