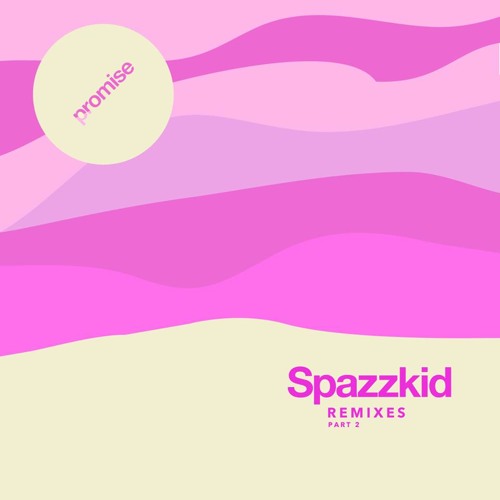 It’s unfortunate that Spazzkid has decided to retire from his music, as a lot of his stuff was absolutely class. This song is called, Truly and is a fantastic remix by ‘Tomggg’. It’s a nice progressive & varied song which lasts just under 5 minutes.

However the one thing, that I love about this track is the lovely atmospheric keys & beats going along with Sarah Bonito’s voice. Sounds just so harmonizing, especially when she’s goes in & out two languages.