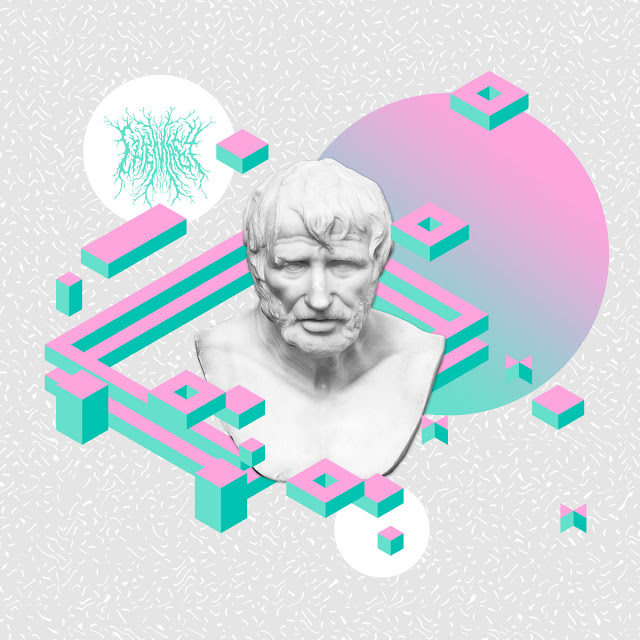 For this weeks review, I’ll be looking at Chema64’s VIZIERS. A bit of context, Chema64 is an LSDJ artist who resides in Mexico City, Mexico. For his music he solely just use’s Nintendo Gameboys, creating a mayhem of different sounds. As well as that, Chema64 also founded 56kpsrecords, a netlabel whose goal is to promote chiptune music.

To start, this is the first time I’ve listened to Chema64’s music, and I must say it is probably one of the most hard hitting, glitched music I’ve heard in a while, whilst still containing a groove through out, and pouring some sweet WAV dubstep into the mix.

Straight off the bat, VIZIERS starts off with one of its best songs on the album, “s u n s e t” and begins with a raw arpeggio, feeling like rays of heat coming on of a barren desert. One of the things which keeps you listening to “s u n s e t”, is the fact it holds the beat through its use of grime & glitch, in which the WAV channel is heavily used to create as sound full of doom.

Following on from that and raising the bar is the second song, “Dataslave”, which has some interesting use of the drums samples, to create fills that sound almost like clockwork & robotic. The continued use of the WAV channel also sounds almost like a robotic voice and really helps convey the themes of Dataslave, as being a prisoner of technology.

To compliment that fantastic array of robotic sounds is Neon Geisha, a hard hitting & heavy yet dancy song. The signature robotic voice is there to take care of the monstrous beats, whilst the main melody plays against the dancy vibes, creating this mix which switches from dancy to monstrous, robotic dubstep.

And now we now go to my final favourite song off the album, which is Wintermvte. It begins with a great arpy introduction, over the top of some trappy snare drums and claps. This intro last for about a minute, until the fat dirty dubstep wobble (done on the WAV channel) kicks in at 1.07 to full effect. It’s mixed and balanced extremely well, with both sounds playing off against each other.

After listening to VIZIERS, I can say that Chema64 really handles dubstep, glitch & grime extremely well. It translates over really well, with nothing forgotten or lost. Whether you’re a big fan of MDK’s (Morgan David King) dubstep music or Knife City’s Precious Jewel (as both do dubstep, grime & glitch very well).