Skip to content
If you were listening to Fab Radio and we weren’t there, apologies. This was down to a new player entering the game…yes, a newborn came into this world and no, it wasn’t mine. But anyway we’ll be definitely playing today, and sending you this months featured song list, but with an extra one added in. 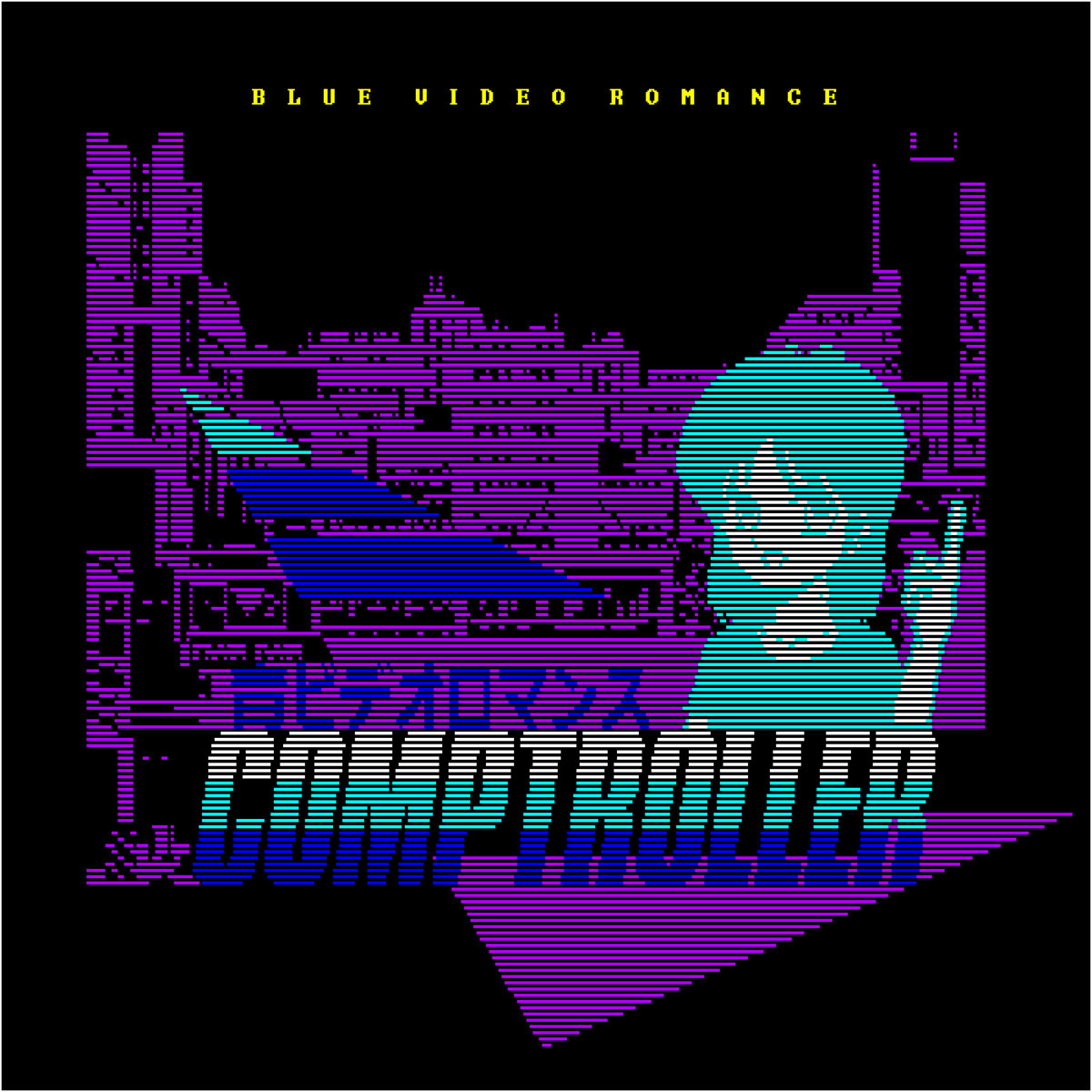 This has been an album I’ve been listening to for a while since it came out and it has been a hard hitting four (plus one remix) track EP, filled with distorted chiptune played through a PSP and Little GP Tracker. I decided to buy the cassette edition (you get the mp3 version) due to awesome blue hue on the cassette.

To begin, Comptroller is musician based in Edinburgh and has been doing chiptune music since 2009, mixing genres of chipmusic, 8bit, 80s anime and cyber punk.

The first track, Arm Missail, hits hard immediately, its distorted leads, using some dirty chords and fat bass, along with some complex drumming. There are also great change ups in the whole song, something you don’t see much in chiptune.

However if that song wasn’t hard hitting enough for well, great ready for Desperate Clear, as its bass is kicked up to 11, with a great build up to the meat of the song, with some gritty melodies played. Because of this, I’d say Desperate Clear is probably the most cyberpunk song out of the EP. My favourite part however has to be the epic break down included at the end.

Making things a lot lighter from Desperate Clear, Lemon No Yume is Comptrollers gritty interpretation of PSY.-S. Lemon No Yuuki which when comparing the two, you’ll see both are unique. This is the first time I’ve listened to it and its fantastic song. See for yourself below:

Comptroller’s final song Heartbeat Nites is a fantastic trip hoppy (and vaporwave) rendition and is a fantastic way end the EP. It very much reminds me of DJ Shadow’s old material back in the 90s, mainly Six Days from Private Press. Blue Video Romance is a solid, gritty album and if you’ve been wanting to get into some dirty cyberpunk, a great introduction to it.

Like I said before I’ll be on gameface tonight playing you the songs I’ve found past this whole month. You can listen via links below:

Listen to Who Cares by Ultrasyd via Bandcamp

Listen to In The Snow EP by Arcadecoma via bandcamp

(I couldn’t decide of which song to put on for Twilight City, so I put two on, though honestly I’d play the whole damn thing, sadly I can’t D:)

Listen to Orbitals by Tri Angles via bandcamp

So that’s all till next time guys! If you enjoyed any of these bands I have linked you, please if you any pennies to spare, support these artists by buying their albums. Every Album I review, I have bought to support these underground heroes, so please keep chiptune growing with your support!