Skip to content
Looking forward to tonight in chiptune!

Tonight is Tokyo Chipped here in Manchester, and I’m so hyped to be going since forever. I sadly missed Cowboy Bebop Night, to my duress, and I made sure I was definitely not missing it this time. I decide to write about an album I bought a while back off bandcamp. At that time I had been extensively looking for new and interesting chiptune bands whilst working for a record label, so when I came across For Astronauts And Satellites, I was quite amazed about how unique they were.

As soon I listened I immediately got their sound & style: fusing chiptune & post rock, whilst conceptualising the idea of Space. I could tell these guys were passionate fans of 65days of static, as you could hear them resonating throughout FAAR’s music.

Their first song, Movement I – Embark, although just an introduction into the second song, Earth, was possibly one of the strongest songs in the Album (and one of the greatest intros I’ve ever listened to), because without it, the rest of songs, would never have made a big impact, particularly with Earth.

Earth is probably one of the most melodic songs on the album, with some great hooks as well as some fantastic drumming throughout. It would’ve been my favourite song, however one problem, down to the timing of the main riff is slightly off a bit and so makes it sound weird in some places.

That’s not to say it isn’t a great song. And there plenty of other good ones to choose from. For instance, both Hyperdrive & Conscious are big contenders, more so Hyperdrive, due to its fantastic introduction and explosion of energy from duelling chiptune riffs.

After listening to the whole of the Album via stream, I happily bought a physical copy as well as a t-shirt and sticker and finally contacted them to sign them and waited for their response. Although nothing came from it, I had a great conversation with the band and I was quite astonished to find that they had learnt everything with a key goal, this album.

I’m really looking forward to their next Album in the future and what they’ll bring next to chiptune.

Listen to the rest of music via Bandcamp

Fund their tour to America

FYI: Below is my For Astronauts And Satellites T-shirts. The artwork is so awesome! 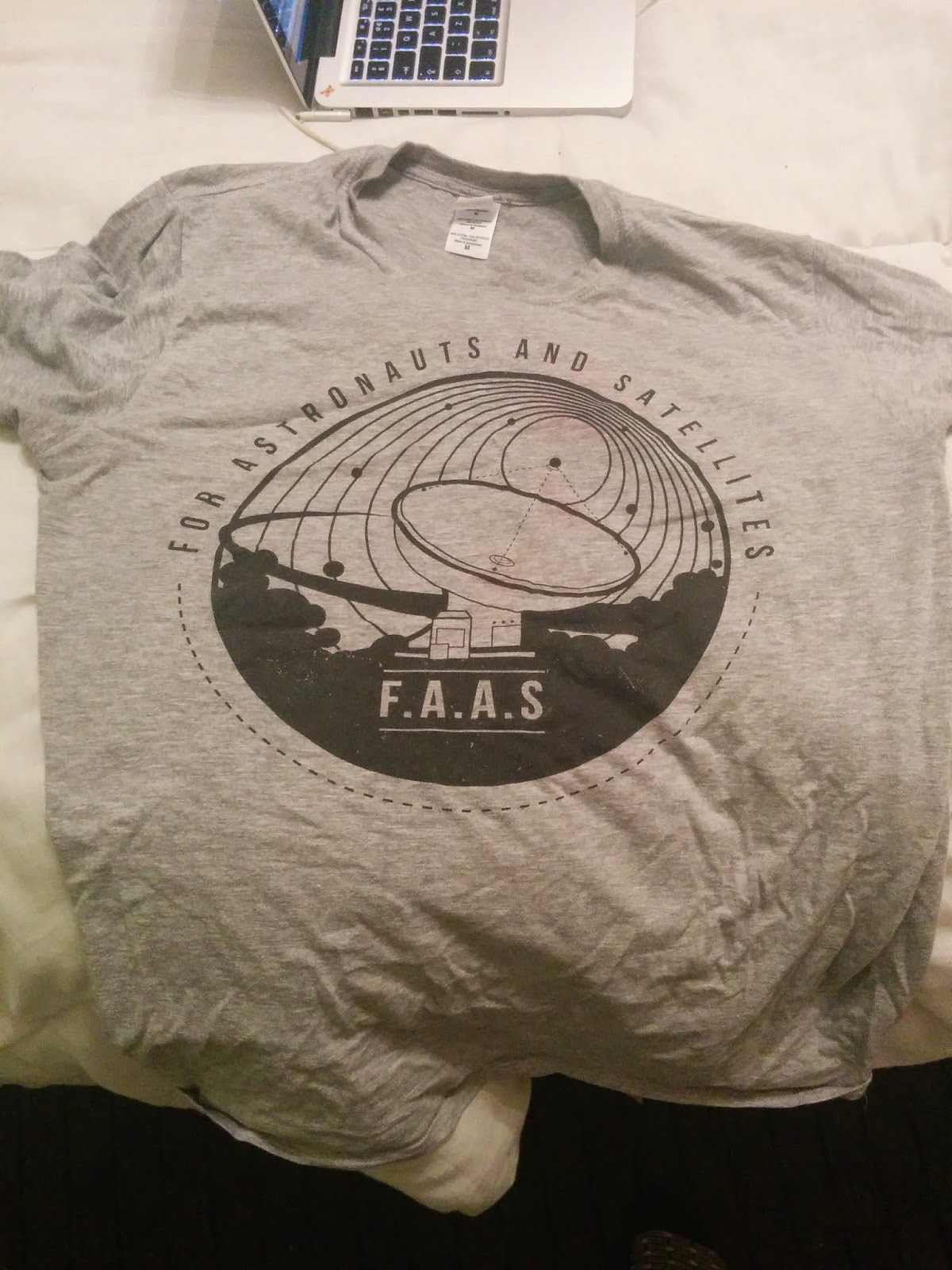