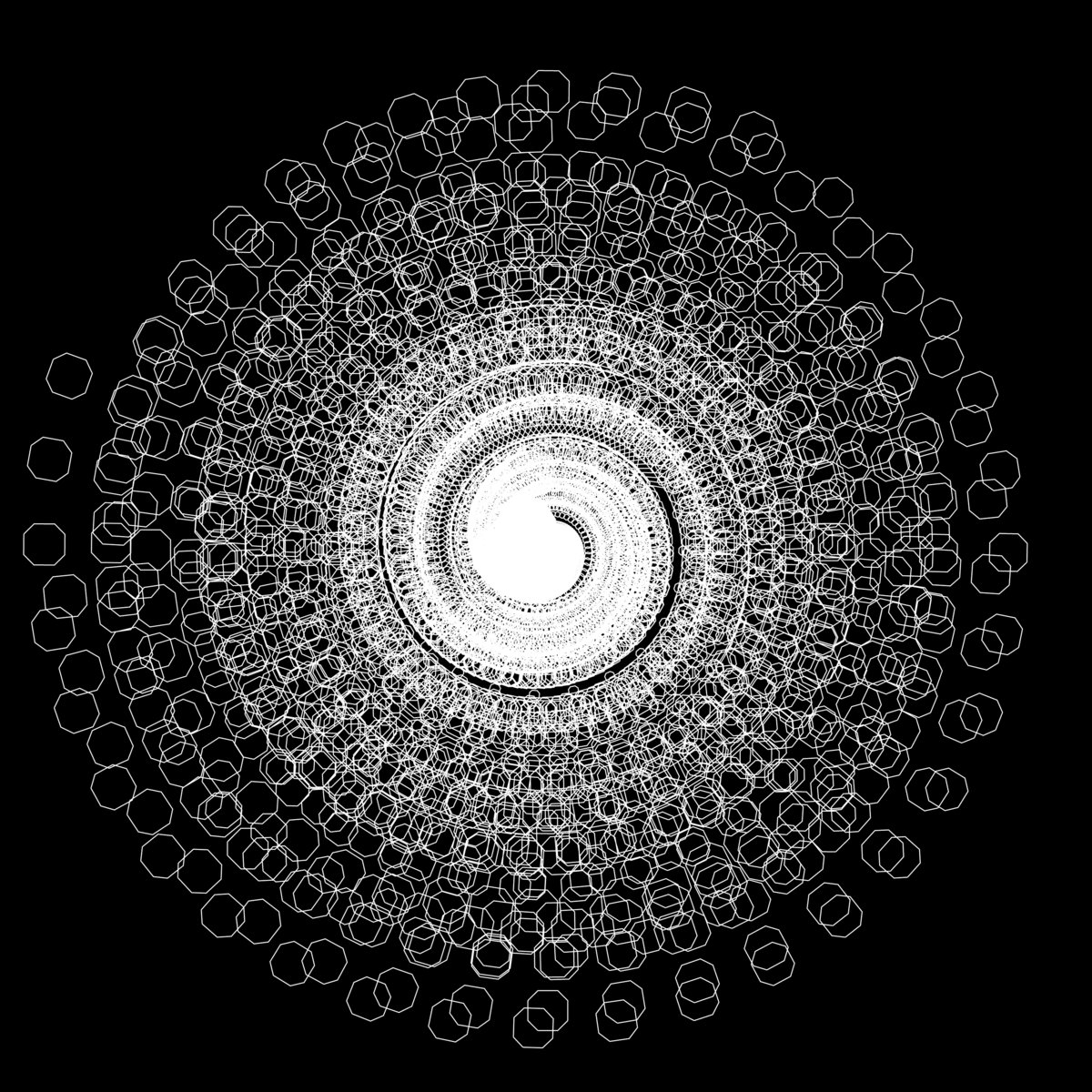 I’ve been wanting to review this for while, but due to unforeseen circumstances I was unable to write about it. ‘Novum’ is the first release by ‘Gesceap’, the new venture by chiptune maestro, ‘Mr Spastic’ and released with ‘Cheapbeats’. Whilst the style of ‘Mr Spastic’ is centred around dance and nes/c64/mgb, Gesceap’s music is a lot more different, primarily focussing on creating darker and more sinister beats, using the tablet version of Nanoloop 2. It’s quite an unique choice for a chiptune medium, as I have only heard the mobile version of Nanoloop from a few artists such as, Maru303’s ‘Good Walk Sunday’. Compared to Novum however, Gesceaps’ release seems more eclectic and articulate when comes to utilising Nanoloop on the tablet, as seen on this youtube video below of the 2nd track off the album, ‘Belikeus’:

It’s a good example that shows how ‘Gesceap’ works with Nanoloop, going through the motions, beginning starting with a glitchy, distorted sample, of someone chanting, “Be Like Us”. More layering is then brought to the table, through a selection of TR-808 sounding drums and erie keys. It gives it quite creepy cyberpunk feel to Gesceap’s style, something not seen since Comptroller’s album, ‘Blue Video Romance’, incidentally is another release that utilises unique hardware (Little Piggy Tracker).

Floating over both the ‘Intelligent Dance Music’, ‘Cyberpunk’ and ‘Chiptune’ Gesceap has created a mixture of erie soundscapes structured with a tight selection of percussion. Gesceap’s ‘Novum’ is an interesting and eclectic collection of tracks and another great addition added to the growing selection of Nanoloop created releases. ‘Novum’ is a great change from Gesceap’s previous music as ‘Mr Spastic’ and it’s delightful to hear that he’s already created another EP. I’ll be looking forward to it!