Skip to content
Superbyte is only a week away, so instead of writing about my hyped anticipation I thought I’d talk about another new album! 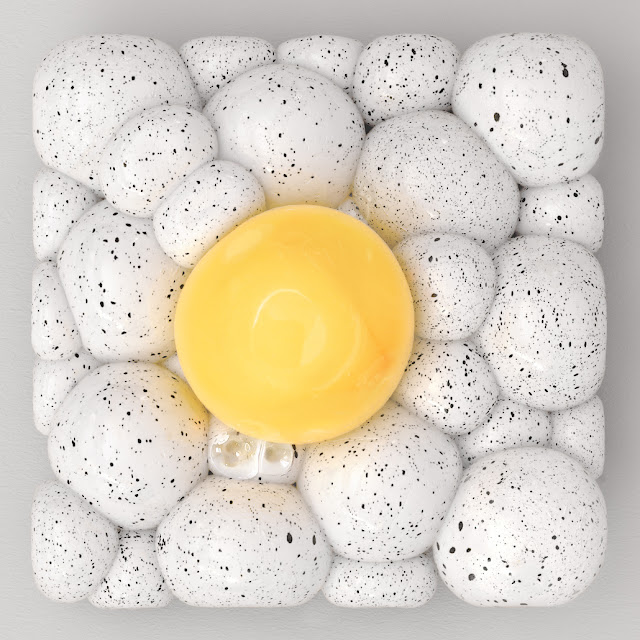 Tamagotchi Dreams is the first album from Prom Nightmare, a London based chiptune artist. To make the music Prom Nightmare uses (cited from Twitter) ‘a ketchup coloured gameboy, a mustard coloured gameboy and a slate coloured analogue synth.’ All of this is then mixed together to give some rather fat and melodic chiptune goodness.

Right of the first track, (sub)Space Jam, Prom Nightmare shows that even though its the first EP, they know their stuff when it comes to LSDJ. The bassy, fat kicks seem to really shake and hit hard, with the song hyping up as an intro into what is, a cool album.

Getting into the meat of the EP, Prom Nightmare always keeps on track in style and composition. There’s Alex Kidd which features a beautiful build up and heart felt leads, almost sounding like a love note to chiptune. And then there’s Like, Yeah, Totally! which has some nice bouncy beats, wet arps and Q filtered leads.

There are some parts of songs that I feel should’ve been cut down such as in, Knife Fight Pool Party, which was the longest song on the EP. Some parts of songs also had a fair bit of repetition, but isn’t a bad thing, as it is a first album and a bloody good one!

The final song -nicely titled, Love Fades – Pizza is forever, is a build up of different synths weaving within each other, but with no real composition in mind (it almost reminds me of jamming). It sounds like a nice send off, especially towards the end, with the great fuzzy bass at the end getting louder and louder until the crescendo of Nintendo’s famous coin sound signifies an end.

Prom Nightmare’s Tamagotchi Dreams is a great introduction to his music and a good first start to the chiptune genre. I’d like hear more in the future and perhaps with more variety.