Time for some hardcore chiptune, and if you’ve managed to actually play though Super Hexagon, you may have already heard this artist. Chipzel is the alias of Niamh Houston, an artist who solely uses gameboys to in order to create some hard hitting rave beats.

Starting off in Northern Ireland, but now based in London, Chipzel has become hugely popular amongst fans, due to her frantic melodies that get everyone dancing like (in her own words) “raving loons”. To say she small is a huge understatement as Chipzel has been placed on par with many indie chiptuners such as, Sabrepulse and even the mighty Disasterpeace and now is all over the world playing to avid chiptune enthusiasts. Tokyo Chip in Manchester even had the delight of exhibiting her fantastic music at Fab Cafe for its first opening night (I sadly missed it!)

So anyway, let me introduce you to my select track, Spectra from Chipzel’s album (with the same name).

The tract instantly opens up with grinding hardcore melodies, ringing out like a several phone tones at once. Let me say this track isn’t for the faint hearted. Already we’re thrown into the deep end of Spectra, the ever so pounding drums knocking through the melodic scuzz, only to a crescendo towards the end and slowly play out.

There is a reason why this is my favourite on the album, and that’s down to it’s fantastic melodies, which frantically noodle about, but progress ever so brilliantly. This and it also nicely wets your appetite for the next song, Tokyo Skies, which is almost as good as the opener.

So that’s it, Chipzel and Spectra. I just hope she plays tokyo chip again!

FYI: I also got an awesome tee-shirt from her, the other week, probably one of the coolest bit of clothing I’ve ever bought! See it below: 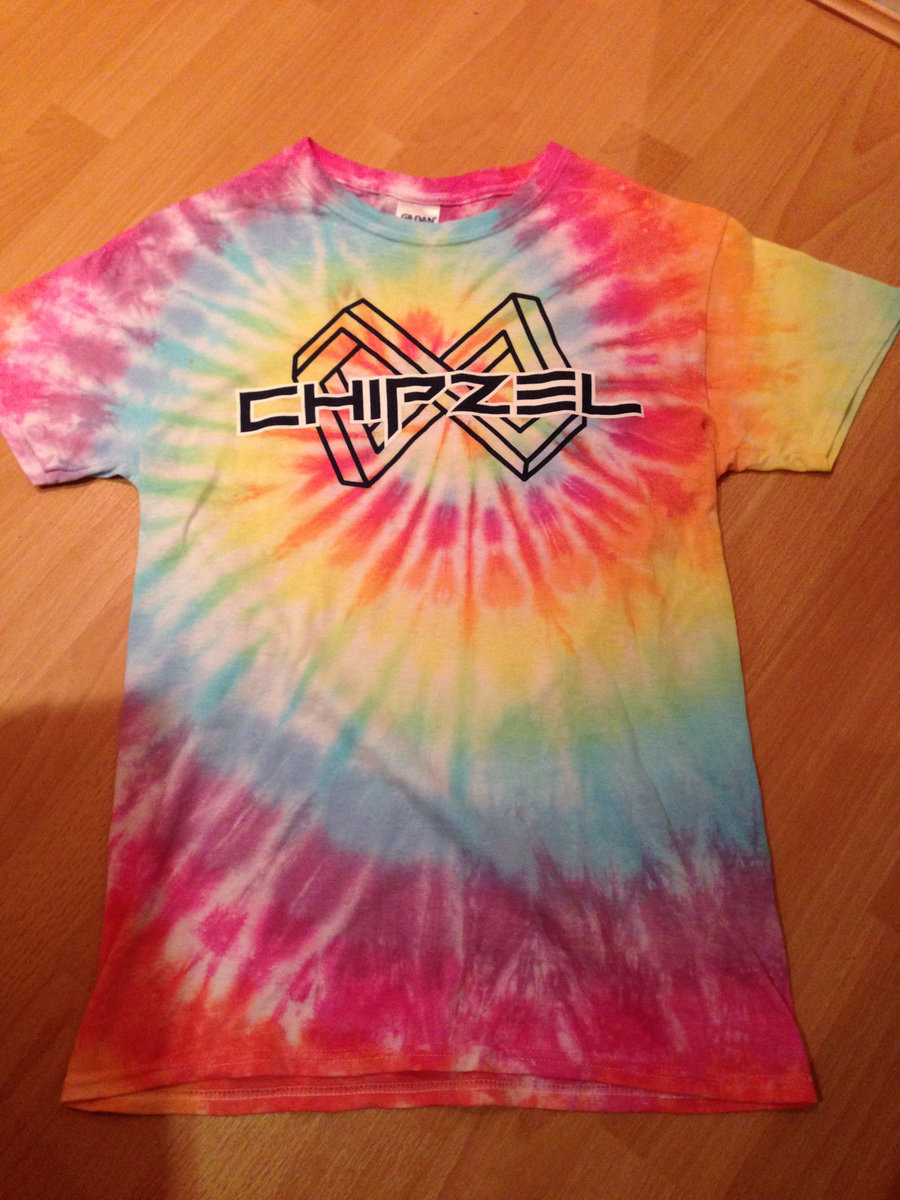