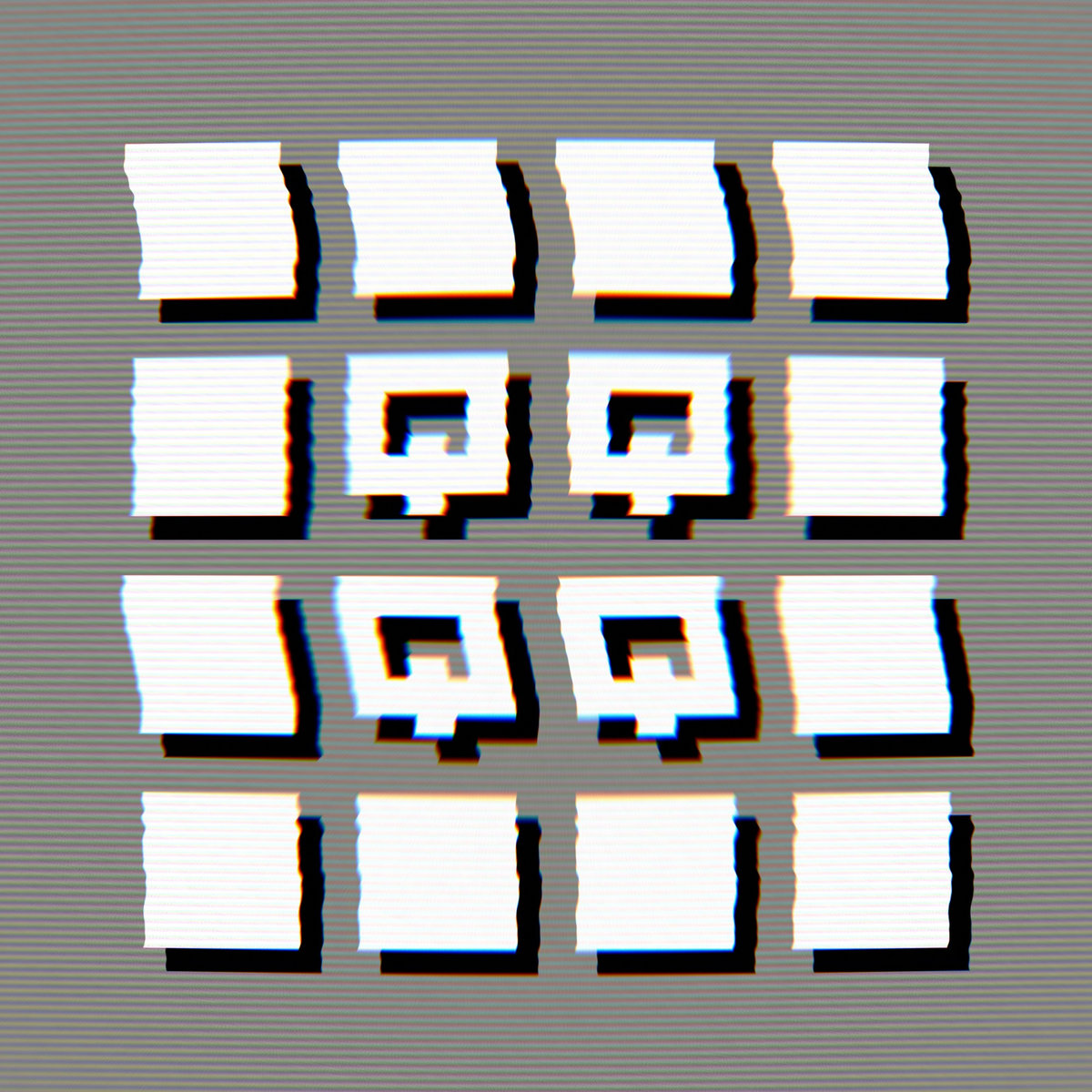 We begin with the first track, ‘Salus’. It is minimal but quite dancey, floating through its run time with ease. Right from the get go, you realise that ‘They/Them’ loosely follows the house genre with ‘Salus’, utilising the same melody, but weaving through bass lines whilst gradually changing the structure. This becomes apparent through the rest of ‘Quid,Quare’. One more thing that I particularly enjoy from ‘Salus’, is They/Them’s seamless merging from track to track. This is something that you consecutively hear throughout the ‘Quid, Quare’ and results in the whole premise acting like a journey.

On the flip side, ‘Quid,Quare’, we can definitely hear ‘They/Them’ trying be experimental as much as possible. This can be heard on the track, ‘Tempus I’ which is incredibly minimalistic but at the same time creates so much sound through all 4 channels. ‘Tempus I’ also feels rather harrowing, especially towards the middle of the track, as the synth starts to build momentum. Once it reaches its crescendo it turns into a scary experience, mainly due to the LFO being kicked into overdrive.

‘Quid, Quare’ is a listening experience to say the least and They/Them’s style honestly is the most interesting method I’ve heard using Nanoloop.