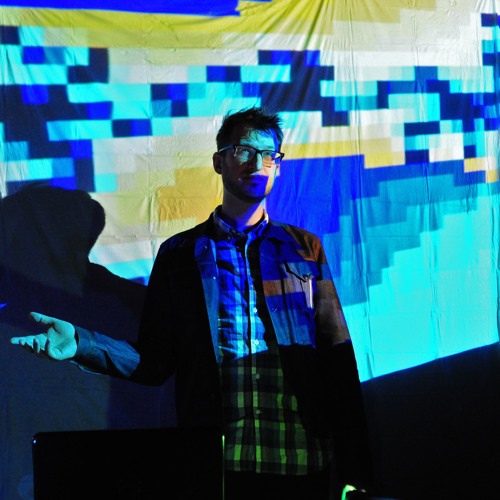 I reviewed Ap0c’s ‘Reality Medication’ back when I did four small song on the ChipWin blog, and it still holds up as a really melodic song.

It’s a track made entirely using the soundchip from the NES as well as, and extra soundchip, the VRC6, to add more channels. The song feels as if it’s taking you on a journey to some fantasy world, using the really tight & face melting leads to do so. It’s arpeggios also feel like a nice little throwback to Jake Kaufman’s track, ‘The Starlit Wilds’ from the Shovel Knight game (which is one amazing game with a killer soundtrack). Do check out more of Ap0c’s music as it’s all utterly amazing!