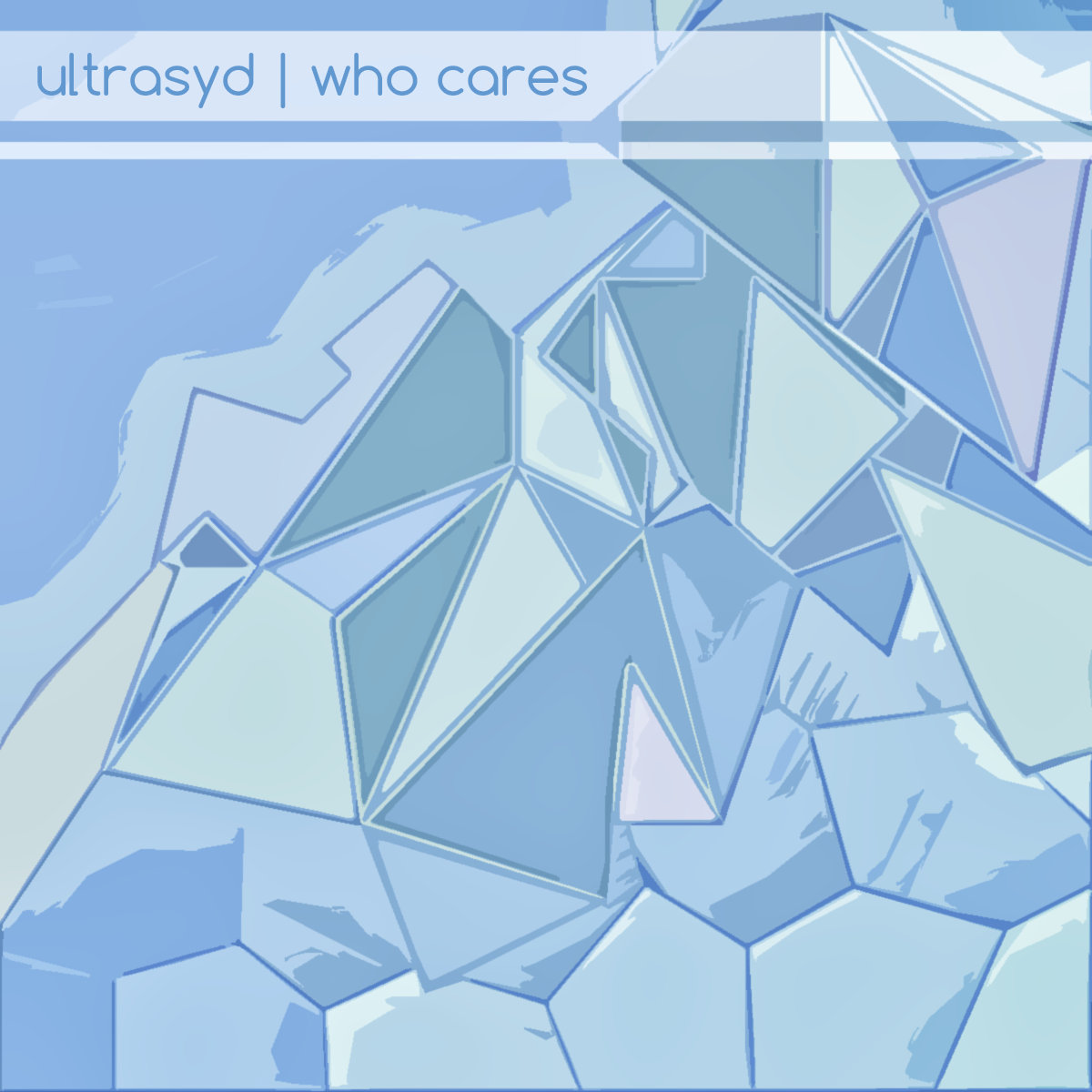 Ultrasyd is a chiptune artist that I’m not familiar with. I have heard of him and have seen that he is playing everywhere (Liverpool, Manchester and London to name a few), however I’ve just never made the attempt at listening to his music.

So when I saw his latest album, ‘Who Cares’ was out and staring at me on the screen, I had nothing to say but, SHUT AND TAKE MY MONEY. 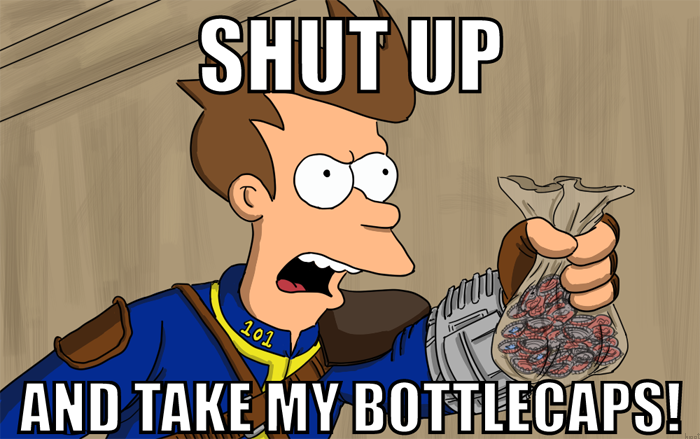 To sum this up in a short synopsis, Who Cares, is a very dancy and bouncy album. It begins straight away without giving a damn for build up, its first song sharing its name with the album. It is a fantastic short song at 2.29, and introduces Ultrasyd’s style extremely well, with his use of melodies through leads, arps and bass work just like the power of cookies, milk and cream (mother trucking OM).

Its second song, ‘Robot song’ gives you the build which who cares had left off, quickly picking up and hitting hard with some cool ‘rob synth trap, drum and bass’.

Gravitational collapse continues on from where Robots Song left off with the Robotic synth drum and bass. Although it contains less of a catchy lead than the others, its a nice bridge between Robot song and the next song, Hyper Space, from which, I could see elements of such bands, Justice and Daft Punk, as well as on the flip side, some hardcore dubstep rave, as does Happiness is Cancelled, which delivers the same energy.

The final song, aptly named, 🙂 is a very upbeat and happy and bipolar song, going straight into hardcore dubstep. This is an cool mashup and works very well. It also is the most upbeat song here.

It grooves extremely well with it both beginning and ending in the most spectacular way possible. It reminds me of Sabrepulse’s earlier work in ‘First Crush’ way back in 2008, and is a very welcome addition to my chiptune collection.

If you want to follow for more chip bit sid see below: