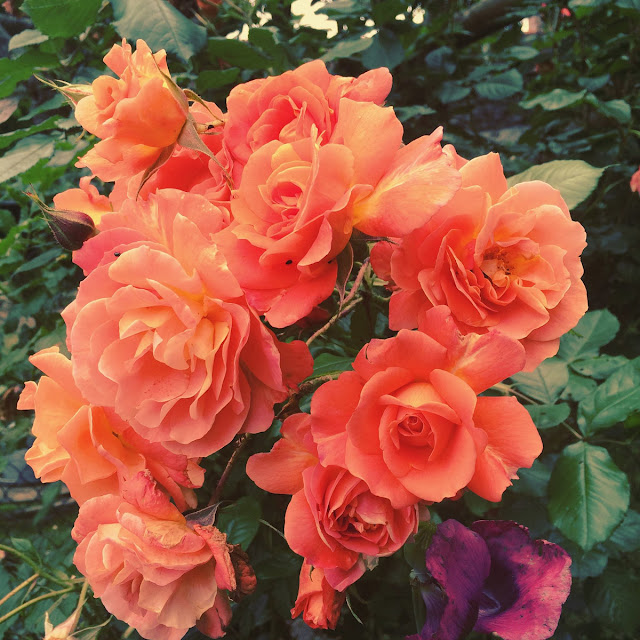 This week on Chip Bit Sid, DBOYD’S album, ‘Paradise’ (released via ‘Galaxy Swim Team’) has been in my collection for a while, but due to other commitments it fell out of my mind. It wasn’t my trip to Japan and I saw him live at Squaresounds 17 however, I was blown away and immediately went to buy ‘Paradise’ on cassette. From then on I listened to ‘Paradise’ relentlessly, whilst finding myself constantly humming its catchy riffs.

It’s opening track, ‘Lazy Dayze’ is a perfect song to begin with, having ‘DBOYD’ driving up the melody factor way past 100%. You can immediately tell that this dude has an understanding in Jazz fusion melodies, as it really stands out in every instrument played, in not just ‘Lazy Dayze’ but some of the other tracks too! Lazy Dayze’s hook is catchy and playful, trapping you with it’s enticing tune. It’s also used as nice call back and whilst featured quite a bit throughout, it never wears it’s welcome.

I loved the majority of songs of Paradise, however the last track off, ‘Brightsided’ was one that truly made my day. With an intro that starts off slow, but quickly gets fast as lightning, ‘Brightsided’ then explodes in to a chaotic fusion of all things ferocious & melodic. ‘DBOYD’ is never afraid to hit the high notes of LSDJ, keeping the high octane energy going, only leaving a few seconds to pause before further pushing the insanity!

Out of both tracks reviewed here, they all are outstanding. However I have to say, ‘Brightsided’ is the better track out of the two, pushing the chaos of what DBOYD is known whilst still allowing the hooks & catchiness of the melody trickle in.

‘Paradise’ is a fantastic album for 2017, and although my review was late it definitely has some tracks in the top 10 of this year.