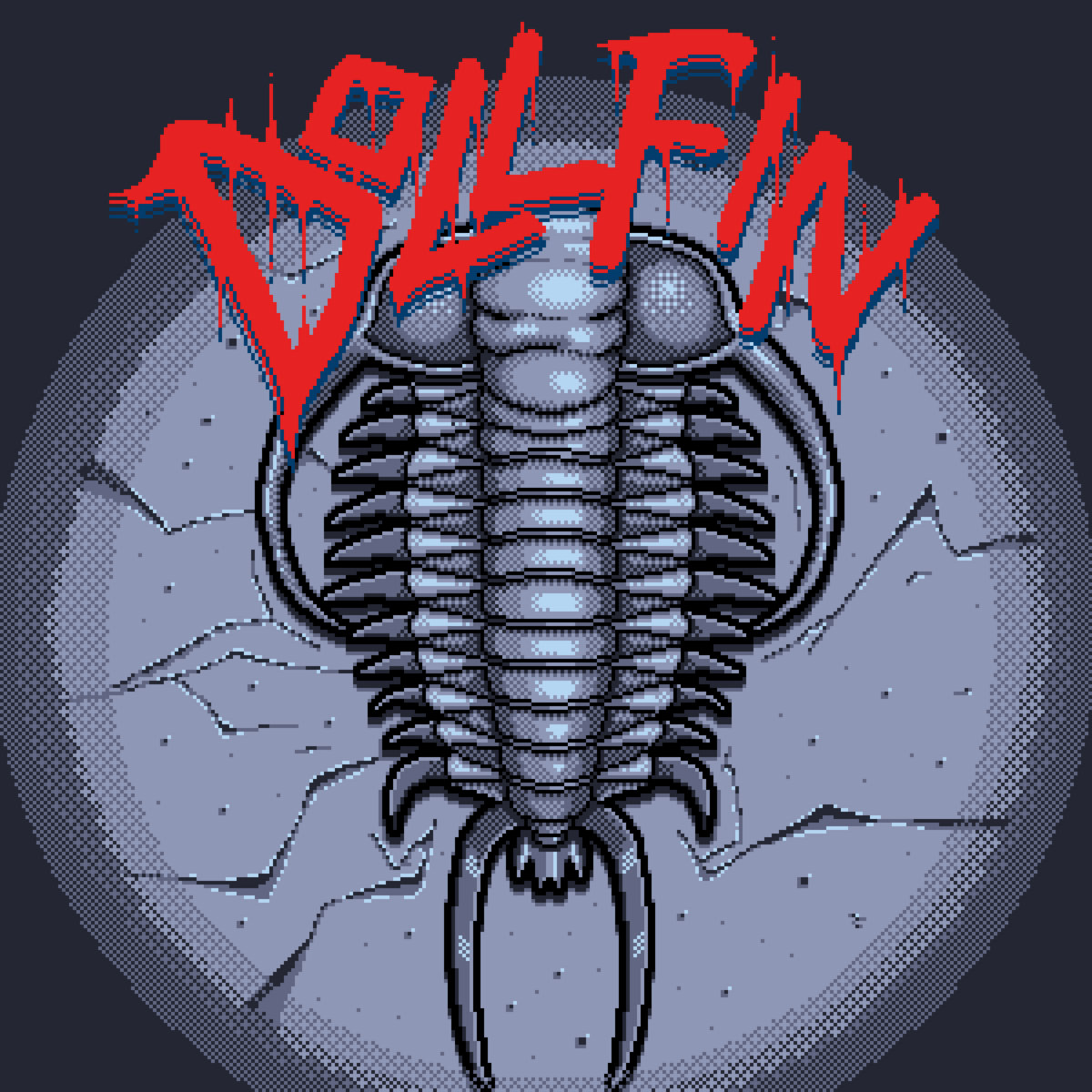 ‘TRIL0BYTE’ by Dollfin, was a nice surprise for me over the December period as for the past year I’ve been listening to his first self-titled album consistently. For some context Dollfin is an LSDJ based artist who fuses chiptune with trap and dance, all wrapped up in a seapunk-style. Furthermore Dollfin’s music is amplified by his fantastic approach towards some inventive sound-design. A lot of the sounds are modelled on the sea and the life that lives there. Because of this there is a unique sense of style that Dollfin brings to chiptune, something that is incredibly rare to see among artists.

‘TRIL0BYTE’ is Dollfin’s 2nd release under his moniker and contains a lot of the iconic sounds heard from the 1st release. Not much has hugely changed from Dollfin’s style. The only difference I can hear is that Dollfin has put more variation in ‘Tril0btye’. For me the 1st one could be at times a bit repetitive. Ultimately, Dollfin has focussed more on what the first album great.

This is evermore true with, ‘Hooked’ and right out of the gate it is an absolute party banger. Immediately starting with a wet ‘hook’ (pun not intended), ‘Hooked’ starts off incredibly strong and captures you in its claws. This is furthermore amplified through the pulse, which runs up the pitch whilst building up tension. The sawtooth bass is especially effective as it seems to really growl with such ferociousness. If you want to something as a nice warm up into ‘Tril0byte’, definitely start off with ‘Hooked’.