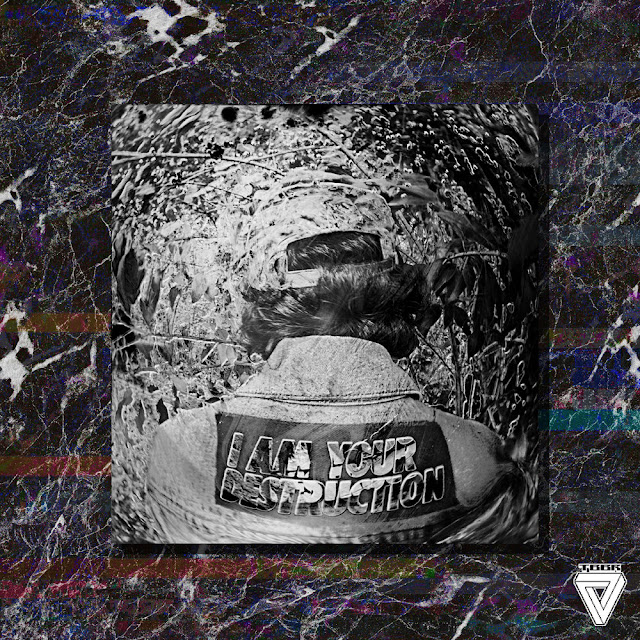 At the moment I’m quite ill so i’ll be just doing a short review this week. The past month I’ve been listening to so much ‘IAYD’ (I am your destruction) that I’m pretty sure it’s been annoying my neighbours, and for one good reason. IT’S HEAVY AS SHIT.

One track that I’ve been really listening to extensively is the ‘City of Mediocrity’ from IAYD’s self titled album, and it’s one of the heaviest songs I’ve ever listened to (although you could say that for a lot of IAYD’s songs), with heavy use on tables & the ‘WAV Channel’. The midpart especially, you wouldn’t believe that it’s done entirely on one Gameboy with LSDJ! I kid you not, it sounds as if he’s firing a load of bullets from his system!

But that’s not the only track off IAYD’s album which is utterly fantastic. ‘Kurai Heya’ is a track which features some real killer drumming at the start only to turn into a real funky & heavy through the midpart. It’s mainly because of this ‘Kurai Heya’, I’m trying to use more of the toms instead of solely relying on claps & kicks.

I love IAYD’s style he’s brought to electronic music & chiptune, so it’s ashame to say that shortly after his debut at Superbyte, he retired from chiptune music. In a vice article, he cites his reasons as being, chiptune music doesn’t have room to grow (something that I don’t agree with -and I will write an article explaining this). Sad news, but at least he’s leaves chiptune on a high note, having created one of the most ground breaking albums in the genre.

Check out the rest of the album here!
Check out IAYD’s soundcloud here!