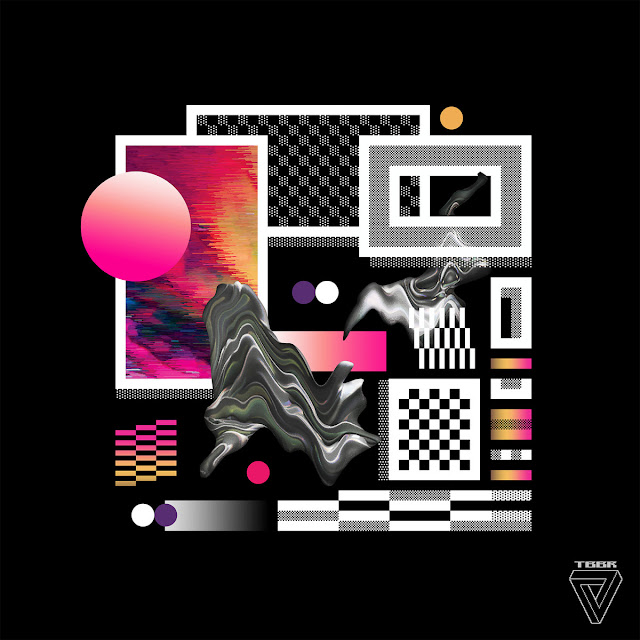 This week is an entirely different kind of beast when it comes to LSDJ. Monodeer is an artist who has been in the chipscene since 2010, shaping the sound of what chipbass is. ‘Particles’ (released via, The Base Bit) was my first album listening to Monodeer, so I was interested to hear what I’d been missing out, especially considering the introduction of a volca beats.

Although the whole album stood out, the one song that hooked me in the most was the track, ‘The Reckoning featuring Mega Ran’. It starts off with a fantastic intro, sliding into a fill of gameboy noise, before the slow fat bass line takes control. This is where ‘Mega Ran’ takes to the mic, his lyrical prowess on point with Monodeers’ backing music. Although in most cases the rapper is made the main focus of the song, I feel in this case Monodeer’s backing is balanced very well with Mega Ran’s lyrics, the main musical hook sounding powerful as hell. ‘Monodeer’ even has his own part of the track where he shows more of his technological LSDJ wizardy. Out of all the rapping collaborations in chiptune, I feel ‘The Reckoning’ is one where both the music & lyrics are on point work fantastically.

Moving on, another track that I think needs to be talked about, is the Album title track, ‘Particles’. I love how minimalistic the music sounds from the gameboy & volca, yet a closer listen shows a lot more going in terms of sound design and how the drums slowly play. It’s main hook, a dubstep trill beginning at ‘1:30’ is exactly what separates ‘Particles’ from the rest of the songs on the album. Unlike dubstep however, ‘Particles’ is a lot easier on the ears, with the sound of the hook more soft & warm, rather the dirty feel you generally get from the rhythm. This in turn makes ‘Particles’ more accessible to people who generally put off from chiptune.

Overall I really enjoyed listening to ‘Particles’ from Monodeer, mainly due to the introduction of the Volca Beats Drum Machine. This is something I can really appreciate, as I too use a volca (The ‘Sample’) in my music. Very important machines when wanting to take your music the extra mile. ‘Particles’ will definitely be an album that I’ll be listening to in the future to come.