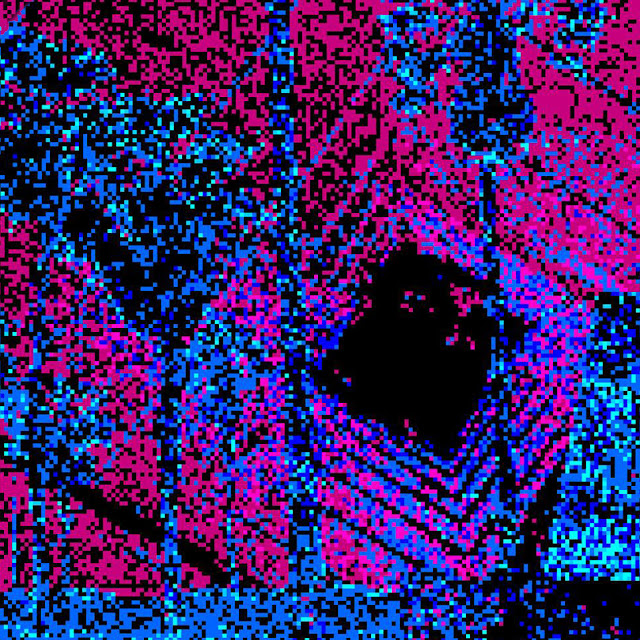 This weeks review is through record label, Play it Loud’s latest release by ‘The Kevin Gnartinez band’, ‘Splash of Summer’. Before I begin this party, let me give you a run down on who this band is. The Kevin Gnartinez band is fronted by Kevin himself and was started up in Los Angeles, along with band members, Jesse Avila, Devin Nixon & Alex Wimmer (with Jesse already fronting in Paladin Shield). For the band’s chiptune source, they use the Famitracker to produce fantastic NES sounds relatable to Power Pop, Pop Punk & Vacationware.

Splash of Summer opens up with its self titled track, immediately feeling as if you’ve jumped right into the season, with the use of its harmonizing famitracker synth & and trill of guitar leads. It also helps that the leads are insatiably catchy, hooking you in quickly from the start. Finally to the top it off, the whole band all shoutout in unison, ‘SPLASH OF SUMMER’, pushing the atmosphere of the track even further. One epic tune to open up with.

Splash of Summer is undoubtedly the best song on the album, however ‘The Night We Met’, is a close second, sounding like an evening teen romance. You can instantly feel the passion & love coming off from ‘The Night We Met’, with the famitracker taking over most of the work, whether through its rhythmic arpeggio or its heartfelt lead.

Splash of Summer is wonderfully put together and feels like the ultimate vacation album to chill to, whether you’re on holiday or about to be.

However I wish Kevin had put some lyrics to his music, like his song, Beach City Punx from Play It Loud’s latest compilation, perhaps in future material?

The crowd funding may have ended, but you can still get a ticket! Check out the link below to the Kings Arms to book your ticket! http://goo.gl/VqJ0vx